“The EPA’s final rule provides much needed clarity to our industry and delivers a significantly more aggressive step down approach for the phase-out of R-22, which we have consistently stated is the best method to achieve an orderly phase-out of virgin R-22 and for the establishment of reclamation as the principal, and ultimately the sole source of supply of R-22. Under the EPA’s more aggressive approach, the 2015 allowances of 22 million pounds represent a nearly 60% reduction from the 2014 levels. As we approach 2020 when virgin R-22 production will be fully eliminated, the reclamation industry will become the primary provider of R-22 to service aftermarket demand. As one of the leading reclaimers in the marketplace, the R-22 phase-out provides a significant, long-term opportunity for Hudson.”

The final rule will become effective on the date of publication in the Federal Register. A pre-publication copy of the rule is available at: http://www.epa.gov/ozone/title6/downloads/CAA_Part_82A_2060_AR04_Final_Rule_Pre-pub_version_for_web_10-16-14.pdf

“Additionally, we are encouraged by last month’s announcement from the Administration related to new executive actions to curtail the production of HFCs, the next generation of refrigerants. We currently reclaim HFCs and have the capabilities to reclaim the next generation products so we are positioned to be a key player in supporting an orderly phase out as that evolves.” 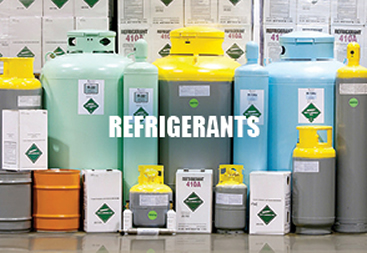 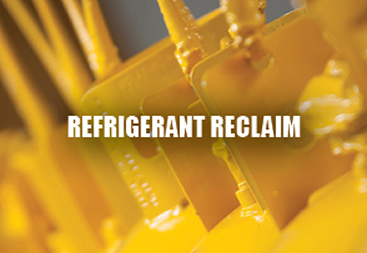 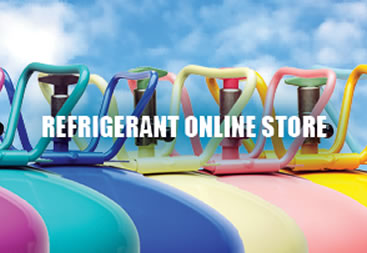